Git & GitHub: Which is which? 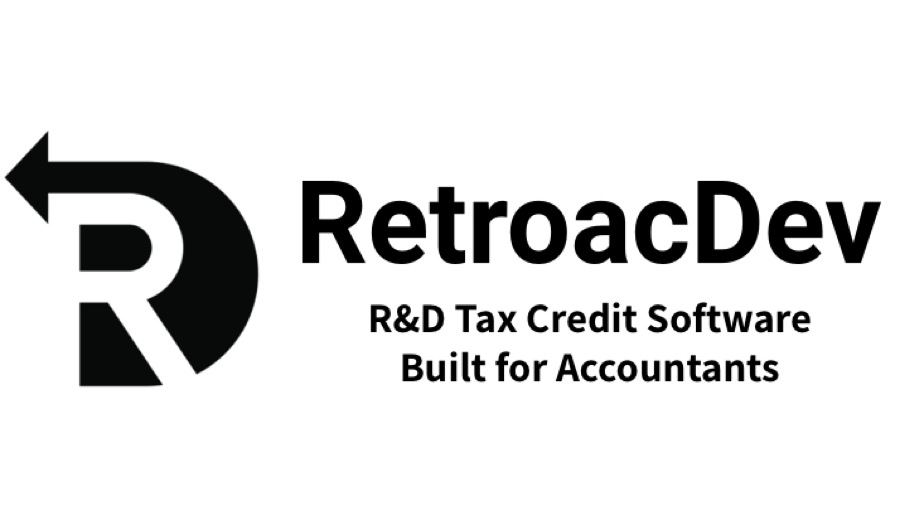 GitHub and Git work together so seamlessly that the difference between them is very confusing to many people, including some software engineers.

“Git” is the most popular Version Control System; it’s kind of like Microsoft Word’s “Track Changes” feature, but for code.  Software engineers use it to save snapshots (called “commits”) of their code changes, and Git keeps a log of all those commits, which include the name of the engineer, the lines they changed, the timestamp, and an explanatory message written by the engineer.

Git is a free, open-source program that anybody can use.  It's something you install on your computer, so if a company is using Git, that means that each engineer has Git installed on their laptop and is using it to track the changes that they make to the code.

Git is also designed for engineers to share code changes with each other.  When Git first appeared, engineers would do this in one of two ways: either (1) by emailing each other with email attachments containing the change data in Git format, or (2) by having their company run a central Git server so that each engineer on the team could upload their own changes to the server and download the other engineers' changes from that server.

In 2008, GitHub launched.  GitHub is a paid product (unlike the free Git software), and it does two things: it runs a central Git server for you or your company, and it provides an easy-to-use and pretty web interface that lets the whole team look at each other's code changes and write comments on them.  GitHub is just a hosting program for Git, but GitHub makes Git much easier to use, and since GitHub launched, Git has exploded in popularity.

Today, most small software companies use Git.  Of those, most of them use GitHub to host their Git repositories.  Some of them use other Git hosting providers; GitLab and Bitbucket are probably #2 and #3 in popularity, and they're similar/competing products to GitHub.

But whether a company uses GitHub, GitLab, Bitbucket, or another Git hosting provider, the commands they use to extract Git data are the same, and the Git data are always in the same format. Learn 3 best practices for using Git data to calculate and claim the R&D Tax Credit!

See What a Better Documentation Platform Can Do for You